A bookkeeper who allegedly defrauded her clients of more than $1.5 million over the last decade has now been charged with 749 counts of dishonestly obtaining financial advantage by deception. 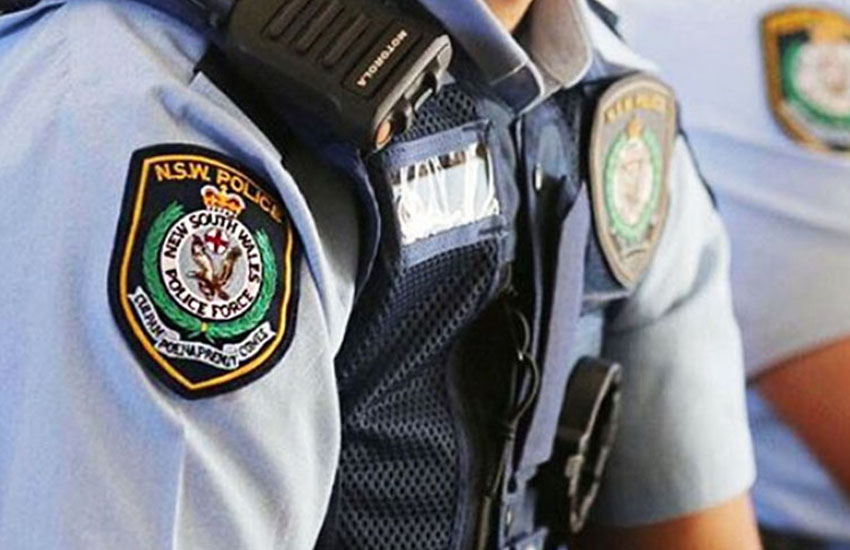 NSW Police arrested 53-year-old Shane Maree Hatton at a home in Vincentia last Wednesday after receiving reports that she had defrauded champion surfer Tyler Wright and her family of over $1.5 million over a 10-year period.

A search warrant was executed by officers who seized electronic devices and documents for forensic examination.

According to reports, Ms Hatton, who was employed to manage the Wright family finances, is alleged to have misappropriated funds from Ms Wright and her two brothers, Owen and Mikey, who are also professional surfers.

She was taken to Nowra Police Station and charged with 749 counts of dishonestly obtaining financial advantage by deception.

Ms Hatton had been granted conditional bail to appear at Nowra Local Court on 26 April.

Police will allege in court that the woman misappropriated funds from a number of accounts connected to the Wright family business over a 10-year period.

If you asset wash you’ll wear it, warns ATO

The office says creating artificial losses through last-minute crypto and share sales will show up in its data...

Professional accounting bodies have backed an increase to the cents-per-kilometre deduction rate for car...

Do you support an expanded deduction for individuals reskilling or retraining outside their current careers?