SMSF professionals will need to carefully consider which clients they categorise as wholesale clients following the release of FASEA’s draft Code of Ethics guide, even where there’s an accountant certificate, says BT. 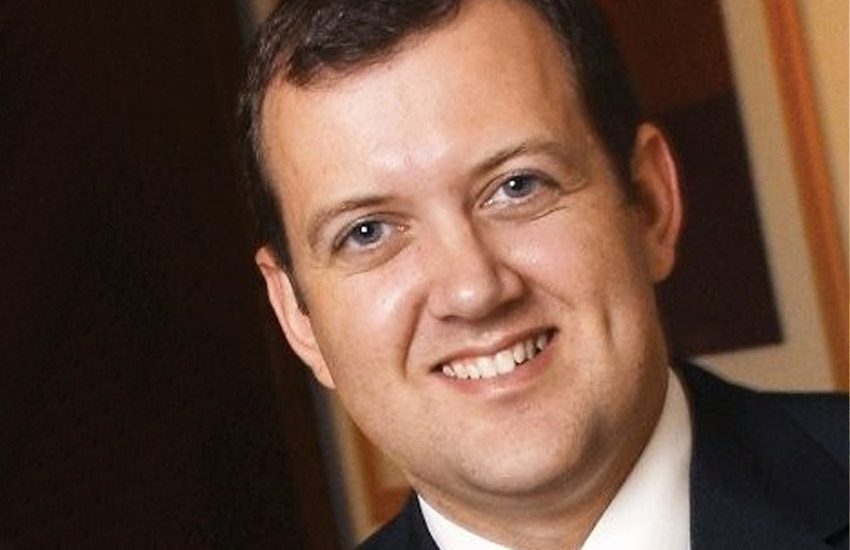 Earlier this month, FASEA released the draft Financial Planners & Advisers Code of Ethics 2019 Guide, which provides an explanation of the intent and application of the code’s values and standards. FASEA has invited industry feedback on the draft guide up until 2 November.

BT head of financial literacy and advocacy Bryan Ashenden said the draft guide makes it clear that standard 1 of the Ethics Code is about acting in accordance with all applicable laws including the code and ensuring that advisers don’t try to avoid or circumvent their intent.

“Where the guide discusses standard 1, it talks about advisers taking on personal responsibility to understand their legal obligations and ensuring that the advice provided [is in line with] the intent of financial services law,” Mr Ashenden said.

“What it is calling out in particular is that advisers don’t try and circumvent certain disclosures and consumer protections that consumers are entitled to receive.”

An example of this, he explained, might be stating that an individual qualifies as a wholesale accountant simply because an accountant certificate exists.

“You need to be thinking about this from a standard 1 perspective. Is it appropriate to classify that client as wholesale or should they remain as a retail client irrespective of how much money they have or what their wealth position is?” Mr Ashenden said in a BT Technical Services webinar.

Mr Ashenden said it may not be appropriate for the client to miss out on those consumer protections.

“Those consumer protections are there for certain reasons, so you really need to be able to think and consider what is the right way to approach your client,” he said.

Standard 1, he said, also has a strong focus on referral fees.

“This guidance, just like the one issued 12 months ago, makes it very clear that advisers should not be receiving referral fees going forward — so no direct referral fees coming through to the adviser,” he noted.

It also discourages advisers from setting up structures to circumvent the ethical obligations that would otherwise apply to them as individuals, he said.

“They use referrals as an example here. The code states that I cannot receive a referral fee as an individual adviser; however, it doesn’t apply to my corporate authorised representative. [I might decide] to just have the referral fees paid to the corporate authorised representative instead because if I’m not personally receiving it, then it’s not a breach,” he explained.

The guidance clarifies that if the adviser was to set up a structure like this, then the adviser is simply trying to circumvent the intent of the code, Mr Ashenden continued.

“It’s basically saying, well, if you go and set this thing up, then aren’t you just trying to get around what the code otherwise says you should be doing? So, that’s a consideration to be aware of,” he stated.

FWO acts against Melbourne Uni over treatment of casuals

The university is alleged to have taken action to stop two casual academics from claiming payment for extra...

Time for regulation, says ASIC, as survey finds huge rise in popularity of digital assets but investors motivated by...