The big four firm will now offer its 8,000-strong workforce larger pay rises between promotions and expand eligibility for bonuses from 40 per cent to 80 per cent of staff.

PwC on Thursday announced that it would move to increase staff pay faster between promotions and expand bonus eligibility from 40 to 80 per cent of the firm’s staff as part of a broader overhaul of staff benefits introduced to better retain, and attract, top talent.

Under the new pay structure, staff can expect to see a more linear pay rise between promotions, compared with its current system which provides small increments before a substantial jump in pay once a person is promoted.

PwC believes that holding off on larger pay increases until promotion puts their staff at risk of “falling behind the market”.

The firm will also move away from the thousands of different remuneration bands it currently has in place and instead implement a simpler, broader and “more consistent” set of pay bands that make career progression clearer and offer staff more transparency.

PwC chief executive Tom Seymour said the changes were vital to stay ahead of the pack in attracting and retaining talent.

“To attract and keep the best talent in the market, you’ve got to ensure that your reward strategy is the best in the industry and responds to what your people value and what motivates them,” Mr Seymour said.

“We’ve launched our new strategy in response to the feedback our people gave us in our recent Total Reward and employee engagement surveys. Fixed and variable pay was ranked as their most valued reward, followed by the opportunity for career progression and professional development.

“We have also tested our thinking with the 15 members of our PwC People Council, who have played an important role challenging the development of our Total Reward Strategy.

“We’re proud that we have been able to reward our people as a result of their continued efforts and respond to their desire for more transparency and clarity on how their performance, pay and bonuses are linked.”

The firm also announced an additional $15 million investment in what it is describing as the PwC Academy, a “unique learning and education program” for its staff, that will aim to provide employees with access to credentials from a recognised provider that could contribute to an MBA-equivalent qualification.

“On top of this, our multimillion-dollar investment in a world-class learning and education program will enable our people and our firm to continue to innovate, deliver and drive growth,” he said.

PwC’s pay rise and bonus structure overhaul follows a slew of multi-faceted efforts from other big four firms staunchly engaged in a war for talent. For others, however, non-financial benefits have emerged as a focus.

Deloitte was the first firm to lean heavily into selling non-financial workplace benefits with the introduction of its “Deloitte Experience” strategy earlier this month, which it touted as a complete overhaul of the nine-to-five workday, where every facet of life is accompanied by a “flex” option.

Deloitte Australia CEO Adam Powick said the pandemic has pushed the firm to embrace more flexible working arrangements when the strategy was announced at the end of June that have been seen — and working — under lockdown in various parts of the world for some time.

“There is no one-size-fits-all working week any more and no requirement to be ‘in the office’ for any set amount of time,” Mr Powick said. “While some clients need face-to-face connection, others have pivoted strongly to more virtual ways of working.

“Founded on concepts of trust, balance, wellbeing and the importance of personal connection, the Deloitte Experience empowers our people to make choices about where they work based on their client, team and individual needs and how they connect with our clients and each other.”

KPMG’s new CEO, Andrew Yates, said the firm will “now have among the most generous schemes of any large employer in Australia”.

“Work/life balance is increasingly hard to achieve in the fast-paced and demanding space we occupy,” Mr Yates said. “I know that having the time and opportunity to care for our families, friends and communities is a constant challenge.

“In March, KPMG became a founding sponsor of the Family Friendly Workplace standards set by Parents at Work and UNICEF, and the enhanced parental and cultural leave programs announced today are an important step towards meeting those standards and setting a challenge for other large employers to follow.”

Partner promotions have been brought forward, too. From July 2022, KPMG’s annual promotions, bonus calculation and payment will take place in July, instead of October, as has long been the case.

The announcements from each of the three big four firms this month come as major firms lean heavily into selling workplace benefits of all kinds, amid a war for talent across the professional and financial services industries, which is coming to a boil.

The demand for accounting professionals has been felt by Canberra, with the federal government last month adding five accounting occupations to its Priority Migration Skilled Occupation List in a bid to attract overseas talent.

A 2021 salary guide released by specialist recruitment firm Robert Half in March highlighted a talent shortage in the professional services industry, as accounting and financial services firms were seen to rush to offer unique non-financial benefits and rising salaries. 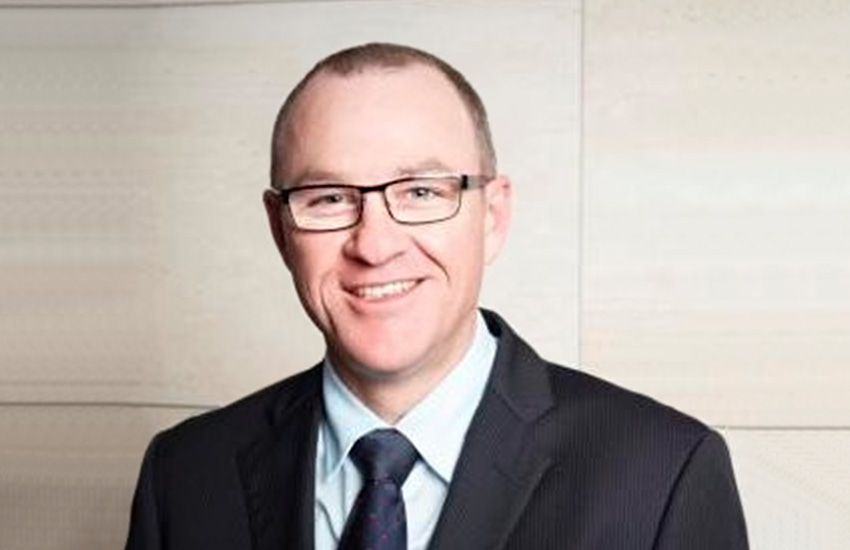