While corporate and personal insolvencies are at record lows, deferred debt recovery by both the ATO and banks could see the Australian economy undergo sustained damage, according to a new report.

The report suggests that record-low rates of insolvency across all sectors come as a result of deferred debt recovery action, and that the Australian economy could yet see damaging impacts as a result of ballooning debt.

The firm’s analysis echoes official data released by ASIC as the 2020–21 financial year drew to a close, which saw external administrations come in at 4,234 at 30 June 2021, down from 7,359 the year before — well under the corporate regulator’s baseline figure of 7,937.

Dissolve CEO Cliff Sanderson said the deferred recovery action, stifled by goodwill COVID-19 support measures, is likely propping up a fleet of failed companies, or “zombie companies”, continuing to operate in the red.

“In our experience, the most common triggers for formal insolvency appointments are recovery actions initiated by the ATO, banks, financiers or landlords,” Mr Sanderson said.

“The present level of recovery inaction by these significant stakeholders removes the usual imperatives for business owners to initiate formal insolvency procedures, even though their businesses may be hopelessly insolvent. As a result, we expect to see a proliferation of failed, yet alive, companies in the economy. In other words, ‘zombie companies’.”

The report points to what it describes as a surprising response to the COVID-19 pandemic mounted by Australian banks, which saw them make large provisions for bad and doubtful debts in March last year, exceeding the provisions offered to firms throughout 2008, during the global financial crisis.

Bad and doubtful debt provisioning, according to the report, is now being reversed for the first time on record. It suggests that, during the March quarter alone, Australian banks reversed previous provisions by $498 million.

Mr Sanderson said the adverse effects will see these zombie companies run the value of their assets into the ground and make it virtually impossible for a successful recovery.

“Zombie companies are a problem. They continue to use resources and compete against healthy companies,” Mr Sanderson said.

“Zombie companies may end up in insolvency eventually, but where there are significant time delays, assets will have been dissipated and the possibility of a successful recovery action to correct wrongdoing is reduced.”

Insolvency numbers remain comparatively low, even as external administrations surged some 61 per cent in early March, in anticipation of the expiry of the Morrison government’s JobKeeper wage subsidy.

The sharp spike in insolvent companies within the first two months of 2021 comes after ASIC figures showed a 12 per cent decline in external administrations over the last year as various government support measures helped keep businesses afloat in trying economic conditions. 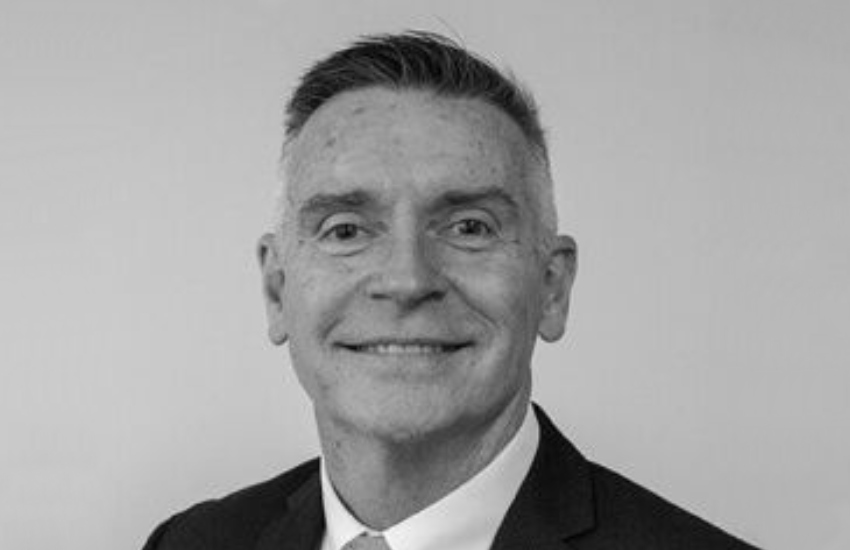