Selected businesses in regional NSW are set to picked for a pilot trial of the new vaccine passport as the government works towards an October reopening deadline for fully vaccinated people. 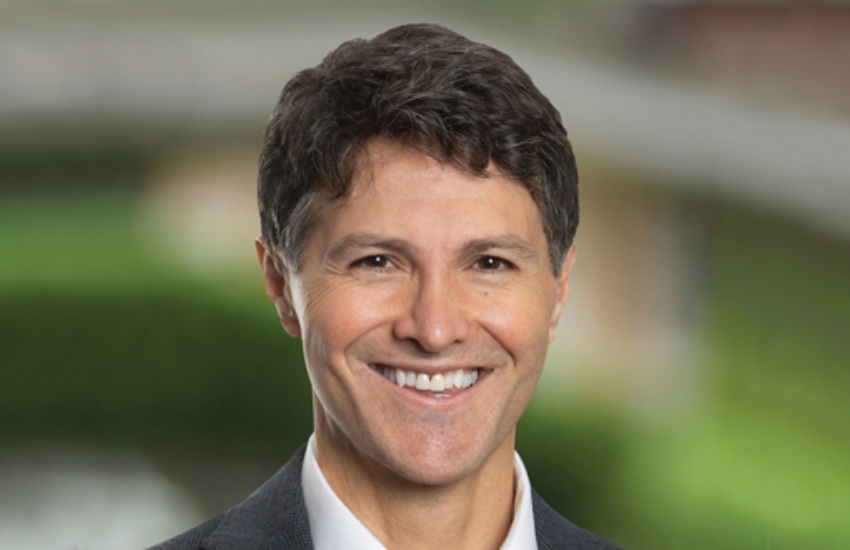 The state government has yet to select a region but said it had ruled out a trial in Sydney to prevent a “honey pot effect” where people flock to selected venues.

Development around the vaccine passport comes as NSW looks to reach the 70 per cent double-dose vaccination target by as early as 11 October. The Berejiklian government has committed to lifting a wide range of restrictions once 70 per cent of NSW’s population aged over 16 is fully inoculated.

Mr Dominello acknowledged that the vaccine passport would not be ready in time for the reopening of the state, but stressed that he was “moving heaven and earth” to ensure it was ready.

The passport technology will see vaccine certificates integrated into the Service NSW app to allow people to check into venues and provide their vaccination status on one app.

“That way you don’t have to open up several different apps, just to get into a venue, you open up one,” said Mr Dominello.

“And at the same time on that same screen will show vaccination status.”

Mr Dominello said security features, including hologram technology, would be built into the app to prevent people from using forged vaccination certificates.

He said he expected businesses to take “reasonable steps” to ensure people were doing the right thing, but said the responsibility ultimately fell on individuals.

“The responsibility must rely on individuals, as venues have done it really tough,” said Mr Dominello. “We can’t expect them to be law enforcement agencies as well.

“But businesses will need to take reasonable steps, they can’t just turn a blind eye and if you’re a corner shop you’re going to be less resourced than a big outfit.

“If an individual wants to do the wrong thing, by going to a false account… there could be jail time there.”

Jotham Lian is the editor of Accountants Daily, the leading source of breaking news, analysis and insight for Australian accounting professionals.

Before joining the team in 2017, Jotham wrote for a range of national mastheads including the Sydney Morning Herald, and Channel NewsAsia.

You can email Jotham at: This email address is being protected from spambots. You need JavaScript enabled to view it.