Study finds the opposition’s position is closer to private sector than the Coalition. 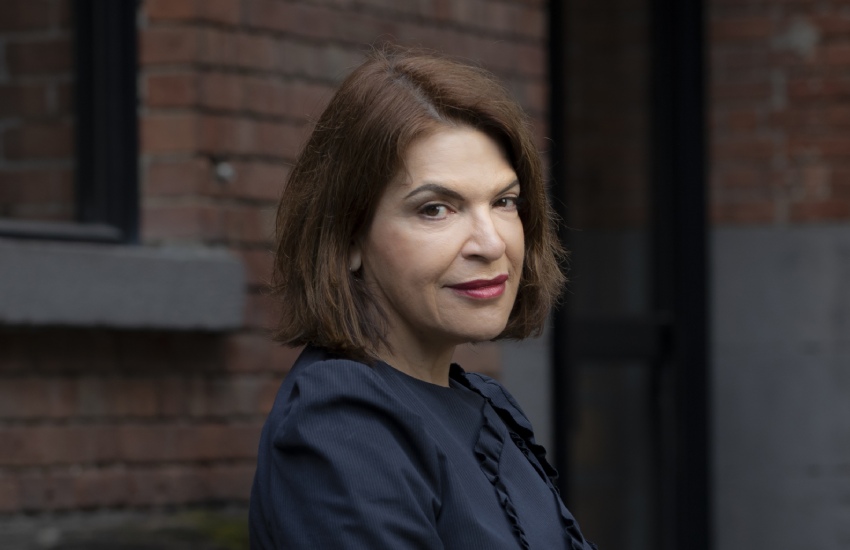 Labor’s policy on climate aligns with business concerns in a way that could pose a risk for the Coalition in the election, according to analysis by the IPA.

The study found Labor endorses mandatory reporting to international standards plus a tighter baseline emissions threshold to limit major polluters – moves that have been supported by the private sector.

IPA advocacy and policy leader Vicki Stylianou said the fact Labor was in tune with business was a surprise.

“This alignment with private sector interests differentiates it from the Coalition and creates an opportunity for Labor to capture these stakeholder groups as supporters and voters,” she said.

The analysis had been prompted by members who were receiving an unprecedented level of client inquiries for guidance on non-financial reporting.

“Our members’ clients are spending a significant portion of time and energy on non-financial environmental, social and governance issues these days,” she said.

“It’s not just about the financials anymore. It’s impacting them from several different angles – supply chain, recruitment, retention and financing.”

“Now, with the United States targeting a 50 per cent reduction in greenhouse gas emissions by 2030, Canada 40-45 per cent and Japan 46 per cent, Labor appears more in sync with those setting the pace in the global energy transition race.

“However, we have yet to see the modelling supporting Labor’s climate policy and its pathway to net zero.

“It may also reflect the Coalition’s preference to understate targets knowing they are likely to be surpassed.”

Ms Sylianou said the Liberals had a clearer road map, although 55 per cent of their targeted emissions reductions relied on future technological advances, including the hydrogen economy, and carbon capture and storage.

“At a domestic level the Morrison Government’s approach might produce more stability, allowing time to take people on the journey,” she said.

“At an international level, however, it puts us out of step with world leaders and could see Australia miss out on future growth opportunities and investment.

“On electric vehicles, Labor favours subsidies that will primarily benefit consumers, car manufacturers and dealerships, while the Liberals are supporting infrastructure investment such as fast charging networks, which also benefits consumers and the car industry.”