Changes to the method of claiming wages for trainees mean many firms will miss the June deadline. 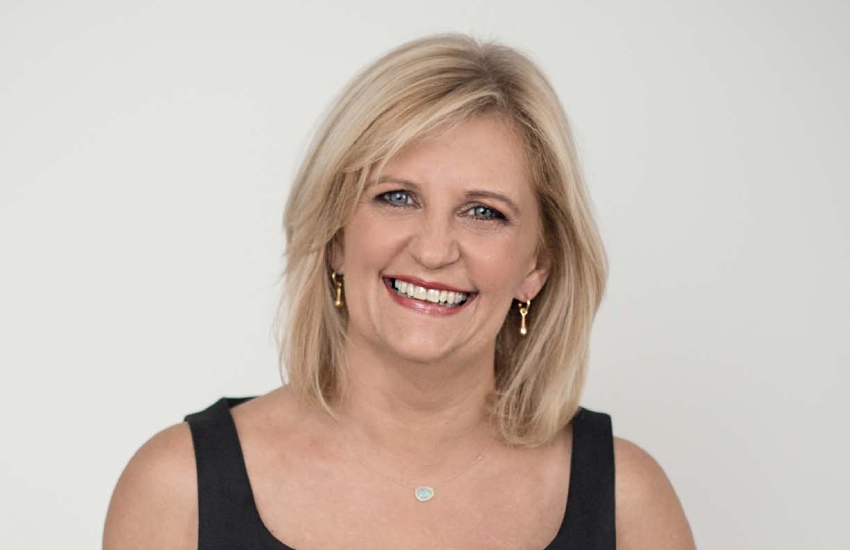 A revised way of claiming apprentice subsidies has left tradies struggling to jump through administrative hoops in time to meet a 30 June deadline.

Tighter identification requirements under the system, introduced in April, mean many could miss out on the schemes, which pay 50 per cent of an apprentice’s wage.

Michele Grisdale, of Rainforest Bookkeeping on the NSW Central Coast, said clients at her practice were now waiting for refunds adding up to tens of thousands of dollars.

“It’s money that they’ve been relying on because the government said, here’s all the benefits that we’re going give you to hire apprentices, but now we’re going to hold the money back – until you do this,” she said.

“Previously, we could just click on a link, put in a code and claim for the apprentices. So everything was really good for cash flow,” she said.

“What that means is, instead of getting a quick turnaround of the funds that they’ve paid out, they’re not getting it.”

She said myGovID and RAM applications were subject to hold-ups, with women especially vulnerable if they had ever changed their name or if someone’s Medicare details failed to match their driver’s licence.

Her practice was currently processing apprenticeship claims for January to March, and agents were only notified of the revised conditions in April.

She said the deadline was unrealistic and more than a dozen of her clients were hitting administrative roadblocks that were tying up tens of thousands of dollars at her practice alone.

“I have not had one of my clients – trade clients, especially – that has been able to get it all organised so we can launch through the new way. It’s just an unrealistic date,” she said.

“They’ve given us a deadline of the 30 June, whereas with directors’ ID we have until November. So now all of these small businesses are scrambling to get their first claims before the end of June.

“We’ve always been able to help our clients get this and everything just works. And we still need to be able to do that. But it’s a roadblock that we weren’t expecting with everything else at year-end.”

By Malavika Santhebennur•19 June 2022
VIEW ALL