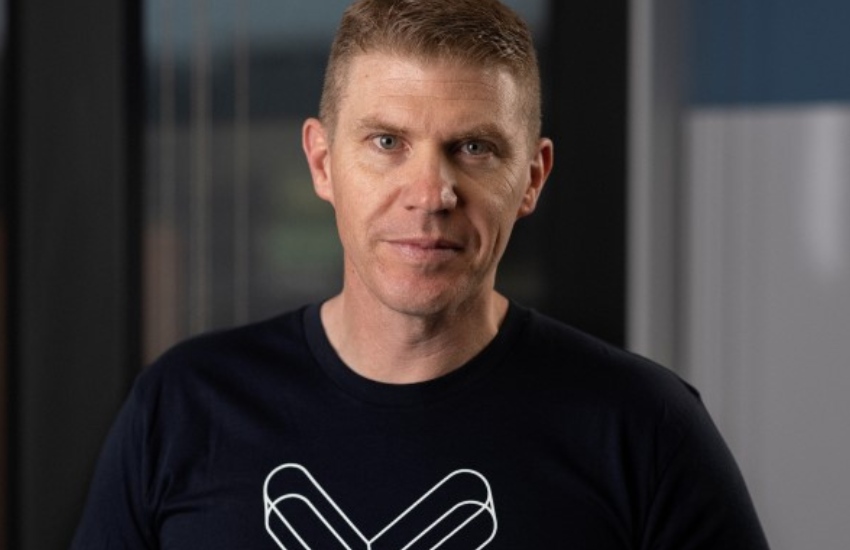 A double whammy of record wage increases – led by construction – and a slump in sales growth hit small businesses in April, according to the latest Xero research.

Wages increased 4.1 per cent year-on-year during the month, the fastest pace recorded by the research since it commenced in 2017, with pay in the construction industry up 5.1 per cent, manufacturing 4.6 per cent and hospitality 4.5 per cent, out in front.

At the same time, sales growth declined to 5.8 per cent after more than a year of double-digit increases, with arts and recreation, education, and media and telecommunications the worst hit.

Despite the reverses in fortune the Xero Small Business Index – a combined metric that takes in jobs growth and time to be paid – rose to 122 points, its highest in more than a year.

The substantial increase in wages was a reflection of the tight labour market, said Xero’s managing director for Australia and Asia, Joseph Lyons.

“This month, wages have jumped significantly among small businesses and at a rate higher than we have seen since the index began,” he said.

“While this is a positive sign in the health of the sector, we should be cognisant that small businesses are facing rising costs across the board as inflation continues to climb.

“It’s important for the incoming government and broader industry to consider how they can alleviate some of this growing financial burden.”

Xero economist Louise Southall said the slowdown in sales growth came because inflation was rising faster than wages, which was cutting the buying power of households.

“This means small businesses are facing the dual challenge of managing rising costs alongside falling purchasing power of their potential customers,” she said.

Ms Southall said that the overall increase in cost of living had seen consumers shifting their spending to address more pressing bills.

Sectors that rely on discretionary spending were worst hit, with education and training growing only 3.4 per cent while arts and recreation increased just 2.4 per cent.

“This can be seen in the sales results for April – particularly in sectors such as arts and recreation and retail. Industries that are not directly affected by discretionary consumer spend, such as professional services, saw a larger sales increase,” Ms Southall said.

Small businesses are finding it hard to recruit staff, with Western Australia – which continues to struggle with COVID – seeing the biggest impact.

Accountants, you can say no to bad clients

Revenue growth does not mean taking on any client that comes your way; being 'choosy' about selecting your clients can...

SMEs feeling the pinch as invoice payment times blow out

Alternative lender says debtors are taking longer to pay as access to finance gets tougher and economic conditions...

The education and experience of accountants, lawyers, medics and architects demand special protection...

Why this local CRM thinks it can compete with Silicon Valley

The promise of Customer Relationship Management Systems (CRMs) has always been infinite. The technology promises better...

With an ageing population and increasing pressures on the budget, the revenue base needs an overhaul, says Tony...

Accountants, you can say no to bad clients

Why this local CRM thinks it can compete with Silicon Valley

Setting up the Bank of Mum and Dad for success

Do your clients have rolling cash flow forecasts?

"Accountants are not paid well, tradies earn more than an accountant.
@Anonymous
JOIN DISCUSSION
"Those involved should be reprimanded. How can we trust KPMG staff to carry out their duties professionally?
@Andy Yeoh FCCA FIPA
JOIN DISCUSSION
"Software suppliers, other industry service providers, the ATO, nor the general public have a clue...
@Adrian
JOIN DISCUSSION
"The terms of reference will ensure that nothing of any substance can actually be looked at or done.
@Same old story
JOIN DISCUSSION
"Must have been a lot of pressure on CA ANZ management for this to happen. Need to be transparent...
@Peter
JOIN DISCUSSION
1/5

The national awards program was designed to recognise and acknowledge the leading women influencing the Australian...