With the measure around exempt current pension income now passed by both houses of Parliament, performing a comparative analysis of which method provides the best outcome will be important for certain SMSF clients, said Accurium. 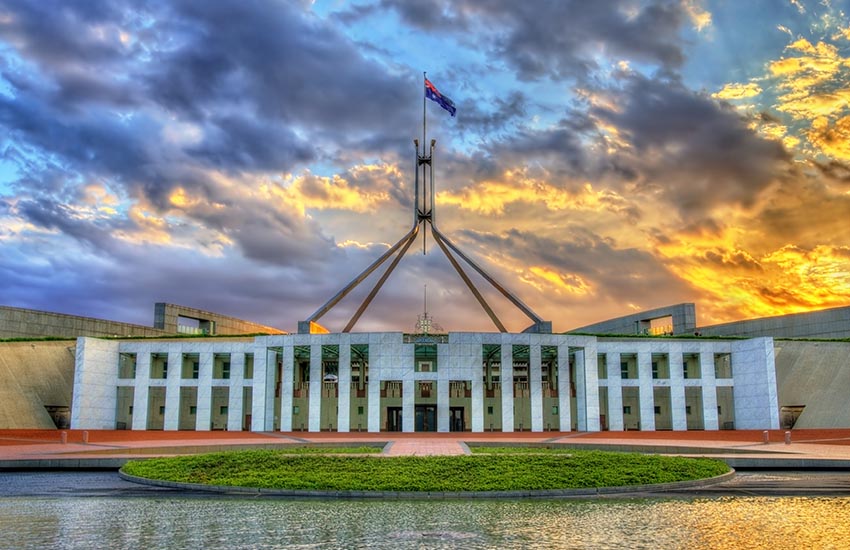 With the ECPI calculation measure to apply from the current 2021-22 income year, Accurium head of education Mark Ellem said this means preparers of financial statements and tax returns for SMSFs that meet the relevant requirements will need to consider the ECPI calculation options under this measure when attending to the annual compliance requirements for an SMSF in respect of the 2021-22 and following income years.

Speaking in the Accurium Quarterly Update, Mr Ellem said that where there is a CGT event during the deemed segregated period that gives rise to a loss, then the trustees may consider making the election for the proportionate method to apply for the entire year.

That way, the trustees will be able to retain that loss for a future income year, if it’s the only event that happened that year, and use it to offset any future capital gains, Mr Ellem explained.

“It could be a future year where the fund, for example, fails to pay the minimum pension standards and doesn’t get the ATO to exercise the general powers of administration and therefore the fund doesn’t get to claim ECPI for the year. It has some capital gains, so that loss is available to offset those capital gains in the future,” he said.

Mr Ellem noted that quite often, an SMSF will have multiple CGT events in one income year.

“We could have multiple CGT events happening in the mixed period where we’ve got both accumulation and retirement phase interests and in the deemed segregated period, giving rise to both gains and losses,” he explained.

“Where we’ve got these multiple CGT gains and losses realised during the periods, and the fund has the ability to make the choice to apply the proportionate method for the entire year, then its most likely that we’re going to need to do a comparative analysis of what’s going to be the better tax outcome for the SMSF client.”

In a poll undertaken during the update, attendees were asked what their approach to calculating and claiming ECPI will be following the legislation of the reforms.

The majority of participants stated that they expected either their SMSF administration platform or their actuarial provider to be able to compare the approaches and determine the best tax outcome for their client. Out of the total responses, 39 per cent are expecting their SMSF administration platform to provide this service, while 22 per cent expect their actuarial provider to provide a comparison.

The least popular option was to have SMSF trustees elect to apply the proportionate method for the entire income year without a comparison.

Mr Ellem said SMSF professionals would need to work out their approach to ECPI calculation methods and determine whether this is something they can get from their administration platform or actuarial provider.

“[You will need to] consider your cohort of SMSF clients and the factors that determine whether an SMSF is going to have choice and think about how you are going to communicate this to SMSF trustees – what the choice is, how it’s going to work and how it can be compared?” he said.

“It will be interesting to see what will be developed in terms of tools that will be made available to be able to do this comparison.”

Two of the accounting bodies have outlined how a new advice model for strategic advice could be legislated for...