A superannuation group has flagged how more than 800,000 Victorians — or one in three workers — have not received their legal super entitlement, with the value each year up around $1.4 billion. 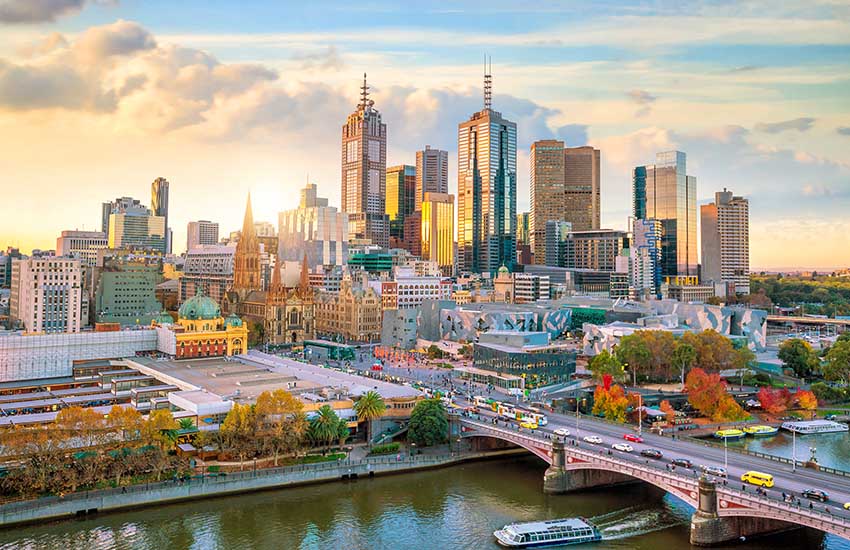 New analysis of ATO data by Industry Super Australia (ISA) has unveiled the scope of unpaid super in Victoria, calling it a “scandal”.

On average, it said the state’s workers are ripped off about $1,750 per year.

“This money, which workers are legally entitled to, can be the difference between a dignified retirement and one just scraping by,” ISA outlined.

It noted that while most employers do the right thing and pay employees their full entitlement, some are exploiting “legal loopholes and lax enforcement to shortchange workers”.

An outdated law means super is only required to be paid quarterly and not in line with pay cycles.

This makes it easy for payments to fall through the cracks.

ISA said that “some dodgy bosses don’t pay super at all, despite what it says on payslips”.

Holding onto workers’ super also allows unscrupulous employers to undercut their competitors who are doing the right thing, creating an unfair playing field and making it harder for good businesses to grow, the organisation outlined.

It condemned the ATO for shirking its responsibilities, saying that the government body “rarely fines directors who rip workers off” despite having the authority to do so.

ISA also argued that the best way to end Victoria’s unpaid super shame is for the federal government to mandate all employers pay super at the same time as wages.

ISA deputy chief executive Matt Linden reiterated the call, noting “the only way to put this $1.4 billion super rip-off to an end is for the federal government to make super payable on payday”.

He said the Victorian government can add its voice to fix this problem once and for all.

“Across the state, almost a third of Victorian workers are having their super stolen, no area is immune,” he continued.

“Unpaid super blasts a hole in workers’ savings, making a huge difference to their quality of life in retirement.”

He concluded: “With such little enforcement action taken against those responsible for the unpaid super scandal, it is time for Victoria’s federal and state politicians to act.”

A high-profile court decision brings certainty to one question, but a review of rules is essential, says CA...