HUB24’s scheme of arrangement of acquiring all shares in Class Limited has been approved by the Supreme Court of NSW. 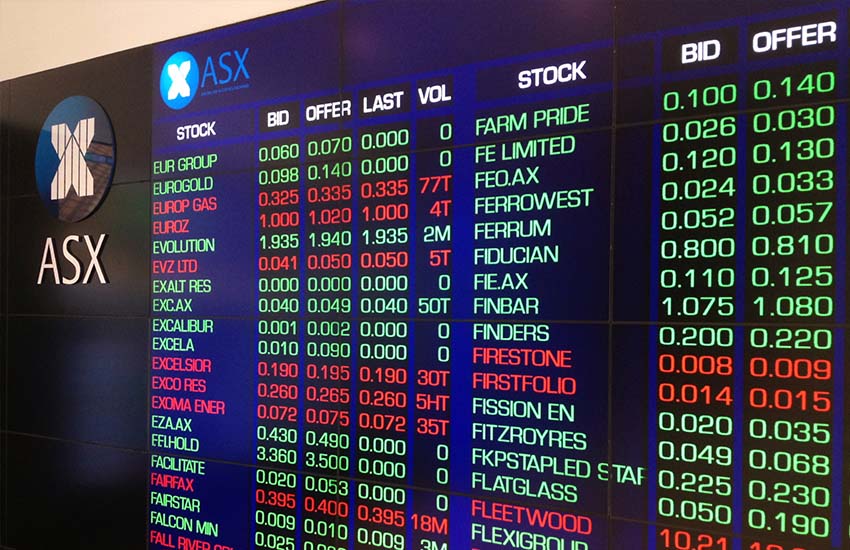 In a statement to the market, Class Limited (Class) confirmed the NSW Supreme Court made orders approving the scheme of arrangement under which HUB24 Limited will acquire all shares in the group.

“Class expects to lodge an office copy of the Court orders pursuant to section 411(10) of the Corporations Act 2001 (Cth) with the Australian Securities and Investments Commission on Monday, 7 February 2022 at which time the Scheme will become legally effective,” the statement read.

“If this occurs, Class will apply for its shares to be suspended from trading on the Australian Securities Exchange with effect from the close of trade on Monday, 7 February 2022.”

The deal between HUB24 and Class was first made public to the market in October 2021, with the former looking to cement itself as a market leader within the wealth and SMSF sectors.

In a statement issued on Monday (18 October), Class confirmed its board of directors has unanimously recommended the scheme, in the absence of a superior proposal.

“The Class board of directors has carefully considered the proposal and believes it represents compelling value for Class shareholders,” said Class chairman Matthew Quinn at the time.

“The structure of HUB24’s proposal provides an exciting opportunity for our shareholders to maintain exposure to Class’s growing business, while also sharing in any future upside and combination benefits with HUB24.”

“Class will be run as a standalone business within the HUB24 group, leveraging our deep technology expertise to deliver superior outcomes to both sets of customers,” Class chief executive Andrew Russell confirmed.

A high-profile court decision brings certainty to one question, but a review of rules is essential, says CA...