A Queensland director performed unreasonable transactions between his businesses and failed to meet its tax obligations. 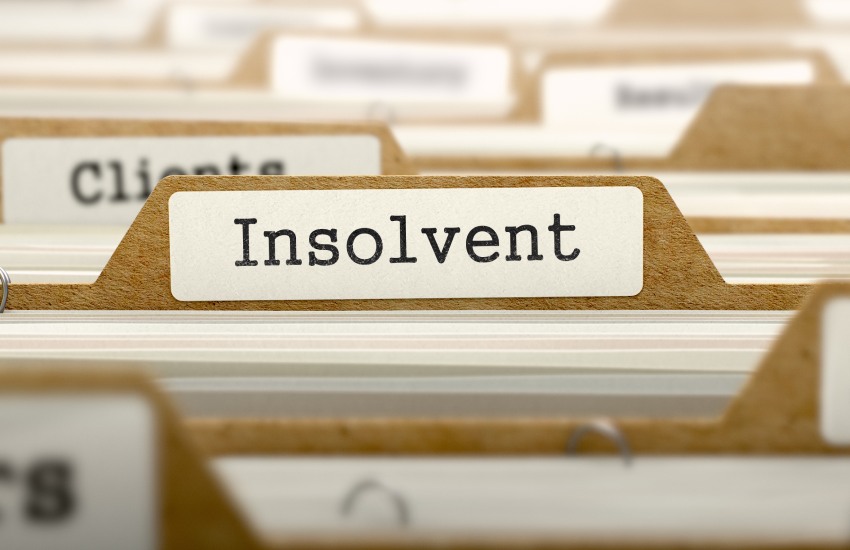 An IT services and restaurant company director has been disqualified from managing corporations for three years and six months due to his involvement in the failure of two companies.

Benjamin Brown of Brisbane, Queensland, was a director of two companies that went into liquidation between 2015 and 2016, Mistyak and SL Consulting (QLD) Pty Ltd.

ASIC found that Mr Brown acted improperly and failed to meet his obligations as director when he failed to ensure that SL Consulting complied with its tax obligations.

The regulator found Mr Brown failed to prevent Mistyak from incurring debts when it was insolvent.

Mr Brown is disqualified from managing corporations until 8 November 2025.

Mr Brown has the right to seek a review of ASIC’s decision by the Administrative Appeals Tribunal.

This comes after ASIC disqualified a former restaurateur and director along with a construction director over failure to manage debt obligations.

Section 206F of the Corporations Act allows ASIC to disqualify a person from managing corporations for a maximum period of five years if, within a seven-year period, the person was an officer of two or more companies, and those companies were wound up and a liquidator provides a report to ASIC about each of the company’s inability to pay its debts. 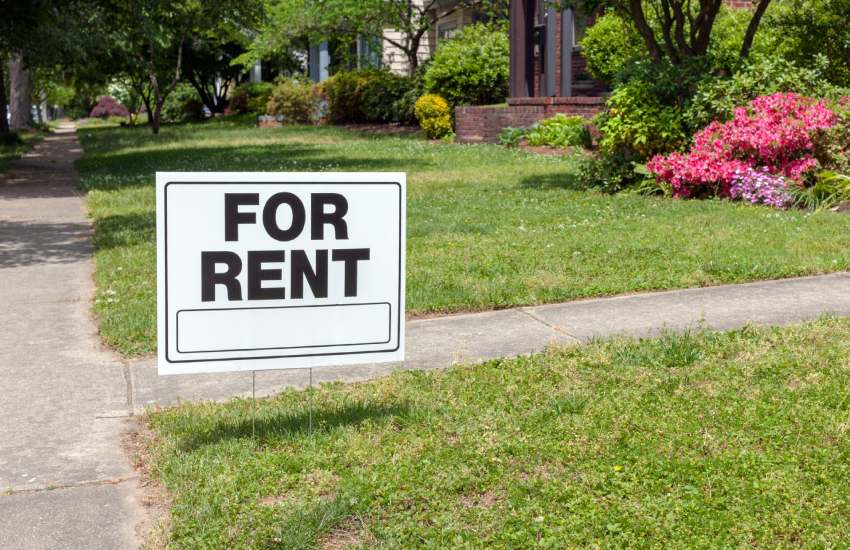 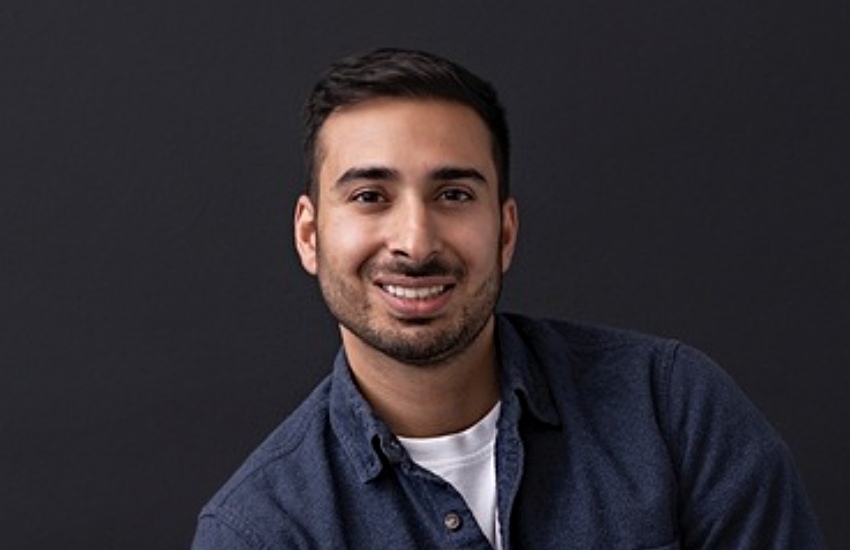