The Tax Office is determined to iron out false expense claims this year. 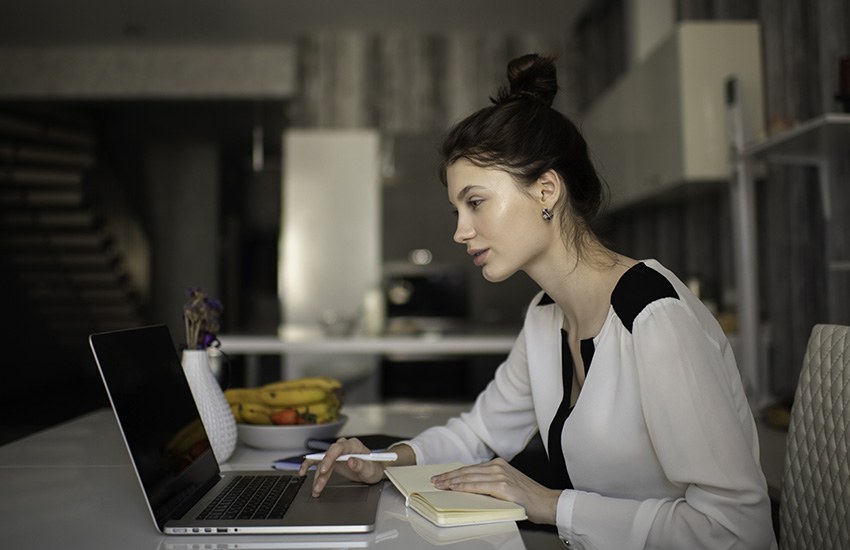 The ATO is warning people not to double-dip in their deductions this year or run the risk of being audited.

“That’s a lot of deductions so we want to make sure you get it right the first time. It’s important you claim what you’re entitled to – no more, no less,” he said.

Mr Loh said when people prepared their tax return, it was important to remember the rules for claiming different types of work-related expenses.

What can be claimed depended on the type of job, individual circumstances, and whether there were the required records to support the claim.

“While some people make genuine mistakes, we do see people trying to gain an unfair advantage by claiming incorrect or false expenses,” he said.

“A mistake that we often see in tax returns is people claiming expenses twice.

Mr Loh said one in three Aussies claimed working-from-home expenses in their tax return last year and the ATO expected this trend to continue.

He said a common mistake was using the working-from-home shortcut method to claim and then double-dipping by claiming additional amounts for mobile phone and internet bills, or a decline in value of equipment and furniture.

Mr Loh said when the working-from-home shortcut method was used, it was all-inclusive.

“There are three methods available to claim a deduction for working from home expenses depending on individual circumstances, the shortcut, fixed rate and actual cost methods,” he said.

“The method that gives people the best outcome can be used, as long as the eligibility and record-keeping requirements for their chosen method are observed.”

Mr Loh said taxpayers could use the home office expenses calculator to help them work out which method will give them the best outcome.

“While the traditional methods require receipts, paperwork and other record keeping, the shortcut method only requires a record of hours worked – diary entries or timesheets will suffice,” Mr Loh said.

“When claiming working from home expenses using the shortcut method, the amount needs to be included at the Other work-related expenses question in tax returns with ‘COVID-hourly rate’ in the description field.”

Mr Loh said if a method other than the shortcut method was used in later years and there was a need to claim depreciation for an expensive purchase such as a laptop, the correct records for that item had to be kept.

“Getting your tax return right is simple if you have the right records,” Mr Loh said.

“Make sure you have your records before you lodge your tax return and keep your records after you’ve lodged, in case we have any questions. The easiest way to keep track of your records is with the ATO app.

“Even if you choose to lodge your tax return with a registered tax agent, it is still your responsibility to make sure the agent has all the correct records.”

The ATO estimated nearly 3 million people claimed work-related car expenses in 2021 and one of the most common mistakes was using the cents per kilometre method to make their claim.

People would then double-dip by claiming expenses separately such as fuel, car insurance, and registration.

“The cents per kilometre rate is all-inclusive and covers decline in value, registration, insurance, maintenance, repairs, and fuel costs,” the ATO said.

“These expenses can’t be added on top of the rate when calculating deductions.”

Mr Loh said the ATO would also be taking a closer look at claims calculated using the logbook method to ensure they reflect people’s circumstances coming out of the pandemic.

“You must choose your preferred method when calculating car expenses, the cents per kilometre or the logbook method. Just because there is a dip in the road, doesn’t mean you can double dip your car expenses,” Mr Loh said.

Finally, the ATO was making sure taxpayers are not claiming expenses where they have already been reimbursed by their employer.

“If your boss has reimbursed your dry-cleaning costs for your uniform, but you then claim laundry deductions on your tax return, well you’re picking your neighbours’ pockets,” Mr Loh said.