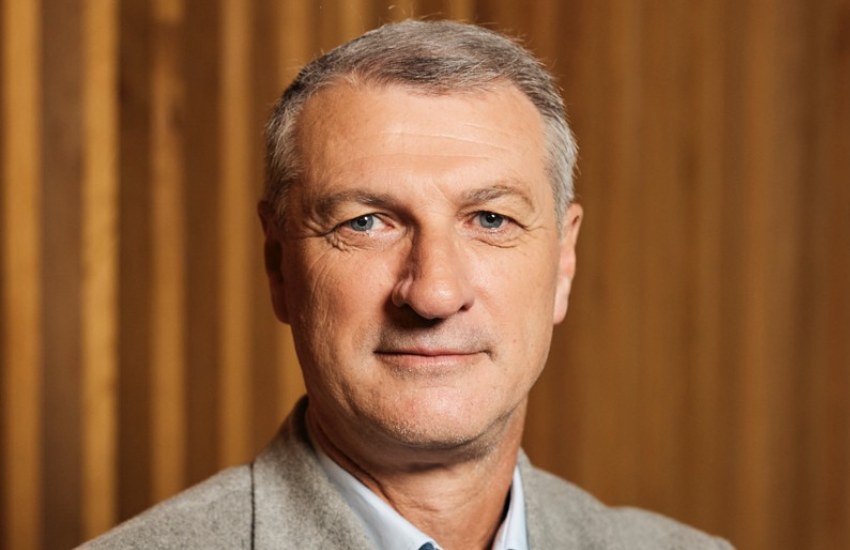 Australian start-up the Law Store has combined digital signing with identity verification in Livesign, which allows electronic witnessing of a document signature for the first time.

The technology solves the problem of authenticating a witness when signing electronically and makes the process clear and non-repudiable.

The chief executive of thelawstore.com.au, Ian Hendey, said businesses that relied on electronic signatures left themselves susceptible to fraud.

Unlike in the past, when signing and witnessing took place simultaneously in person (therefore automatically verifying identity), the processes had been separated by digitisation.

He said this separation was a significant problem for the types of high-value documents handled by accountants and advisers, which needed certainty that the person signing was who they claimed to be.

“Digital signing and digital verification of identity (VOI) are no longer just conveniences, they’re an expectation, especially in industries such as conveyancing and mortgage lending,” Mr Hendey said.

“With the explosion of digital processes and automation over the past few years, we saw a real gap in security, and a gap in the market. Digital VOI only does half the job.

“We identified the need for a technology solution to allow you to sign a document and prove your identity at the same time. This is why we call it witnessing re-imagined – not witnessing removed.”

He said Livesign digitised the signing process and also secured it by knowing who was behind the signature at the precise moment of digital execution.

“We’re increasing the security of the witnessing process to provide the safety of in-person witnessing with the convenience of digital. Effectively, a mobile phone has become the secure witness in a digital world,” Mr Hendey said.

Mr Hendey said Livesign removed the risk of not having a physical human witness by biometrically binding the person behind the digital signature to their government-issued ID at the point of signing, known as verification of signer (VOS).

This meant the digital signature could not be completed by anyone else, making it more secure and less open to fraud than previous processes.

Livesign also made it more efficient and frictionless for all parties to verify identity of customer or signer – no matter where they were located.

The head of customer operations at Gateway Bank, Zeb Drummond, said that the move to one-stop signature and witnessing had made its processes more efficient and secure.

“Livesign has removed barriers for customers in rural and regional areas Australia-wide, as they don’t need to rely on the postal service or face-to-face verifications when signing mortgage documents.”

Livesign is now available to all Australian organisations as they move towards increased use of electronic sending and signing of important documents.

Practices need to protect themselves because they are dealing with huge quantities of sensitive data, says...

When was the last time you stepped back and reviewed your key business processes?  Are you keeping up to date with...

Dodgy email attacks up more than 80%