Today on the Accountants Daily podcast, Matthew Addison of the Council of Small Business Organisations of Australia says the double whammy of high inflation and an acute skills shortage will hit small businesses hard. 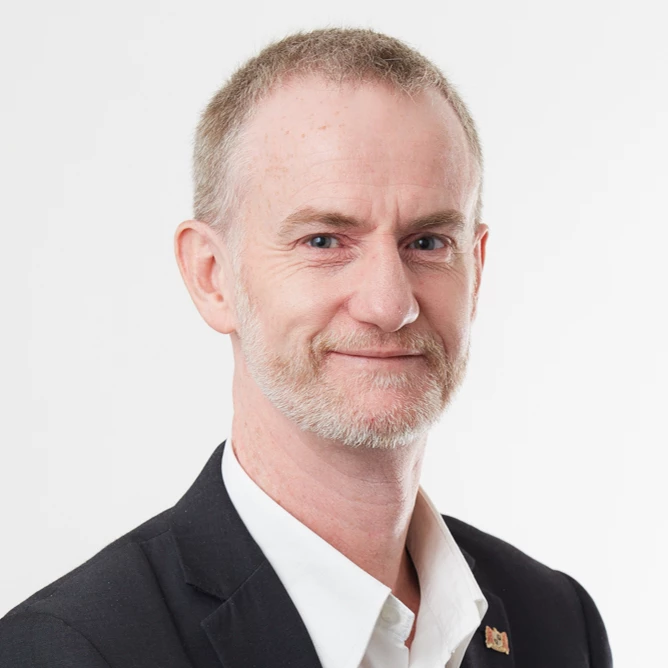 “I’m not sure that Australia, considering a CPI of sevens, eights or somewhere north of that, is one that small business could actually face or endure,” says Mr Addison, who is executive director of the Institute of Certified Bookkeepers as well as chair of COSBOA.

He said rising inflation would also throw the skills shortage into sharp focus, with labour costs already on the rise.

“There is a labour shortage, and that’s going to push wages up,” he says. “Wages are going up by the Superannuation Guarantee increase in June anyway, and there are minimum wage discussions going on at the moment.”