Legal change needed for certainty over 100A

Tighter definitions and a time limit would help clear up doubts over ATO draft ruling. 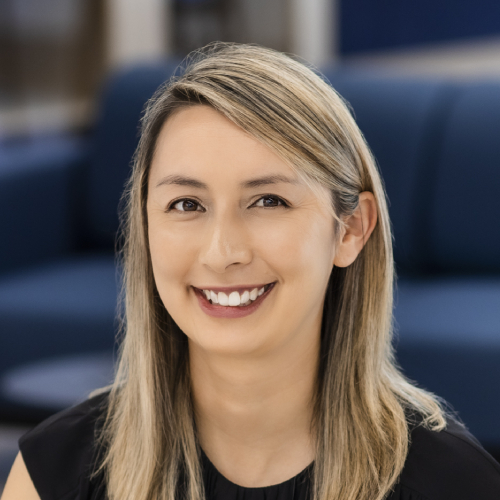 Today (13 May) on the Accountants Daily podcast Elinor Kasapidis of CPA Australia said Parliament may need to get involved to clear up the high levels of uncertainty surrounding the ATO’s draft ruling on section 100A, released in February.

“Our submission as well as others have raised the prospect of changing legislation around 100A to introduce a time limit to better define some of the concepts, and just to make it clearer to everybody exactly what it should be used for,” she said.

Ms Kasapidis said many CPA Australia members believe the ATO has stepped beyond its powers and the ruling goes too far.

“There are a large number of people who think the ATO has taken a very sort of strict interpretation that really targets everybody – all businesses, all trusts – when they’re thinking it should be far more confined,” she said.

So you’ve got this general application, lots of technicalities to try and catch everybody. And then people are saying, ‘But that’s not what this is for’.

“That’s the discussion that needs to be had. CPA Australia, along with the other professional associations, are speaking with the ATO,” she said.

“Regardless of where they land, if this is the way the ATO is going to do things there’s a bit more work to do in that space, I think, so that people know where they sit.”

Legal change needed for certainty over 100A